The Influence in My Study of Design

The Bauhaus movement have been a great influence on my self-study of design, the modernist Arts and Crafts movement of the early 20 century is the most original and important achievement by uniting art and industrial designing. There were quite a number artists in the faculty that I admired, amomg them were, Paul Klee, Wassily Kandinsky, designer Marcel Breuer, architects Ludwig Mies van der Rohe and Walter Gropius.

Bauhaus movement emphasis on practical skills and techniques, fine arts and crafts were introduced with a goal of a problem solving for a modern industrial society. Bauhaus effectively levelled the old hierarchy of the arts, placing crafts on par with fine arts such as sculpture and painting, and paving the way for many of the ideas that have inspired artists in the late 20th century.

The stress on experiment and problem solving at the Bauhaus has proved enormously influential for the approaches to education in the arts. It has led to the 'fine arts' being rethought as the 'visual arts', and art considered less as an adjunct of the humanities, like literature or history, and more as a kind of research science.
“Thanks to Larissa Borteh articles ” 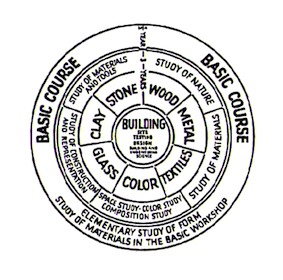 Self-Study To Become An Interior Designer In The 70s

The above wheel program has guided me in my self study of basic interior designing and enhancing some of the creative designing skills. In 1975, backthen, I had joined an interior design firm as an apprentice getting paid $90 per month, as my highest education level was secondary four passed the Cambridge exam. My passion for the Arts, set the direction and the determination to become an designer. Being paid the lowest salary to be an apprentice, I became a miser saving every bit of my salary, I appreciates my girlfriend (wife) for packing my lunch during my days as an apprentice to the design firm. The opportunity to meet with other designers, draftsmen, contractors, material suppliers, architects and builders, opens up my mindset, gaining knowledge and experience in the field of interior designing.

Some Of My Earlier Research And Drawings In My Sketch book 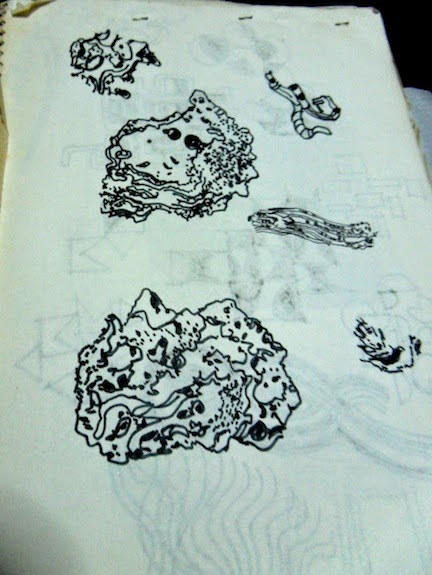 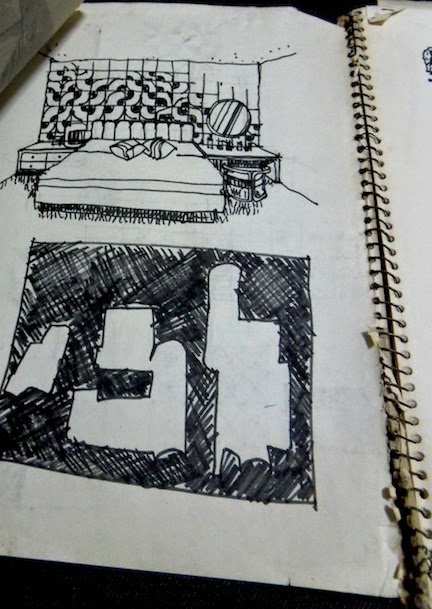 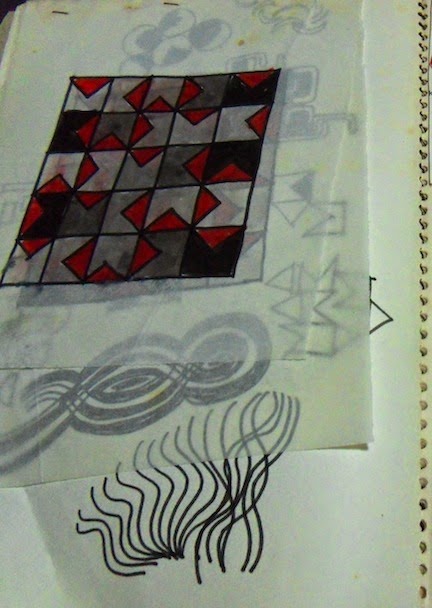 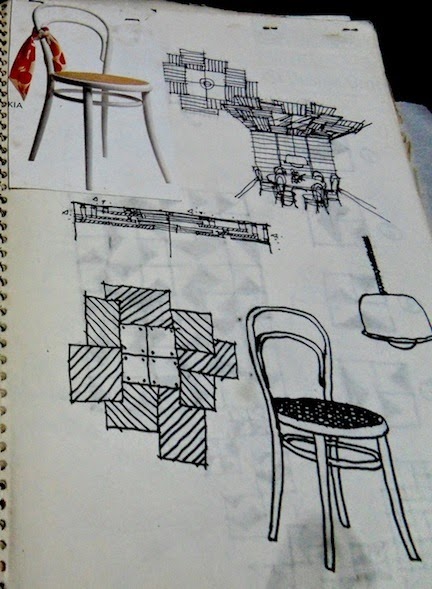 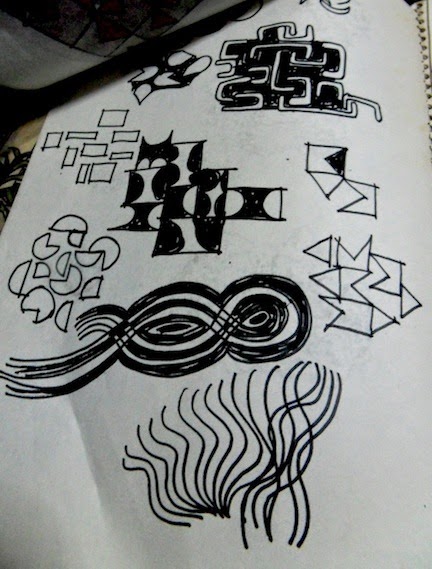 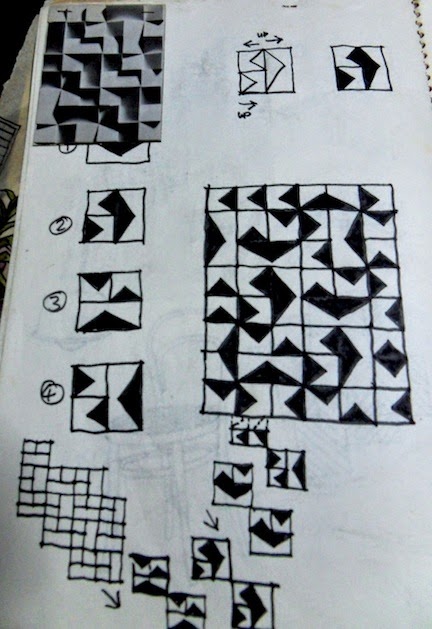 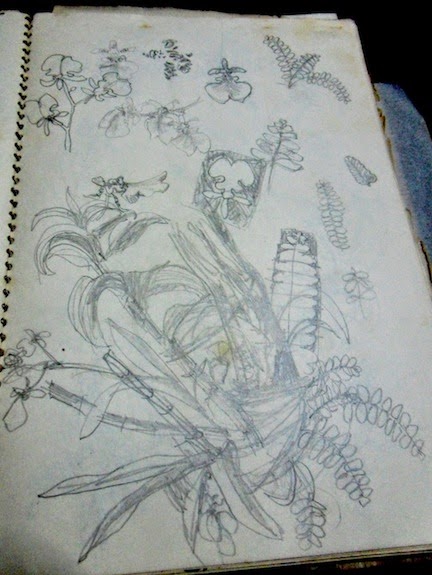 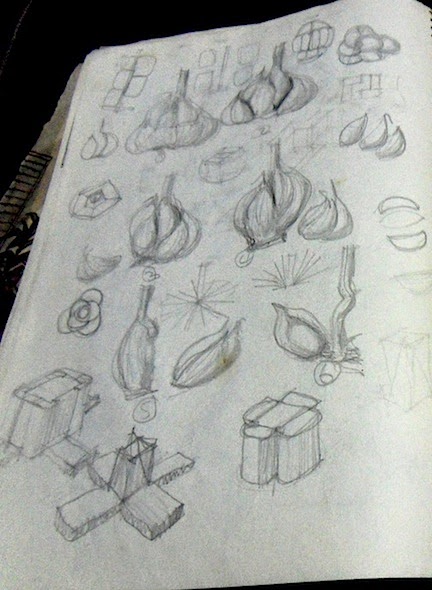 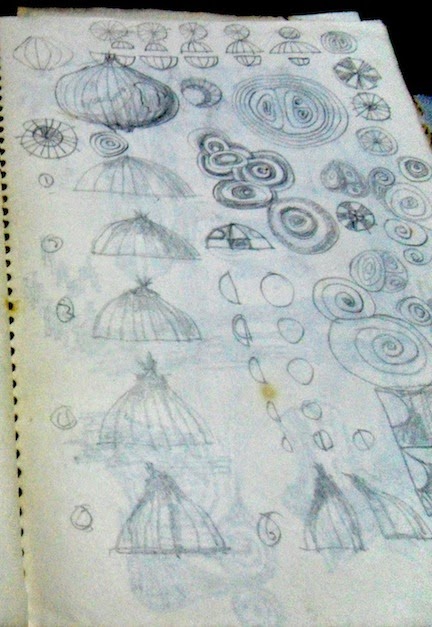 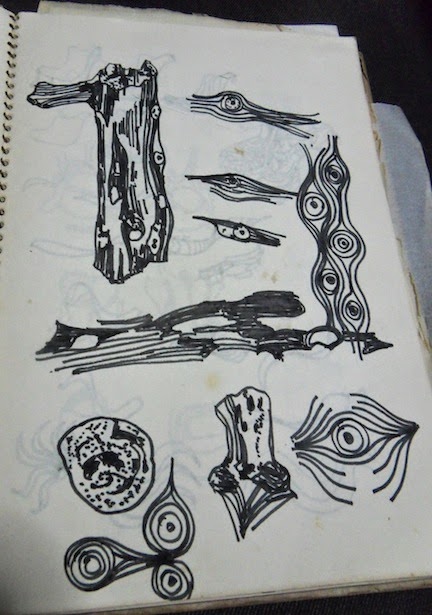 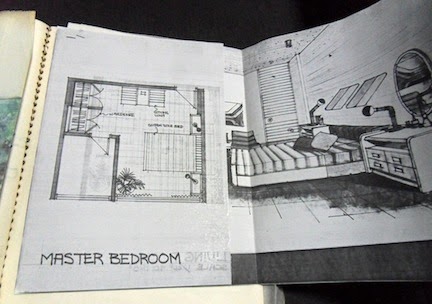 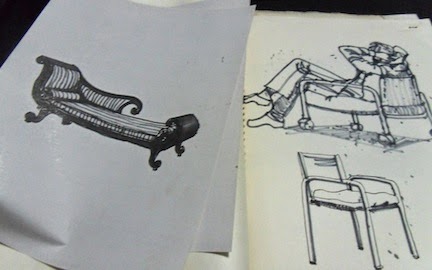 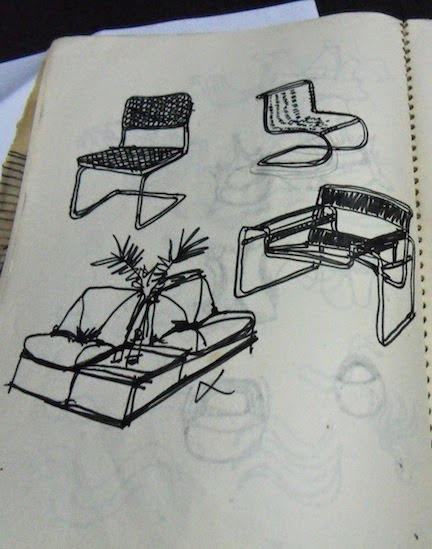 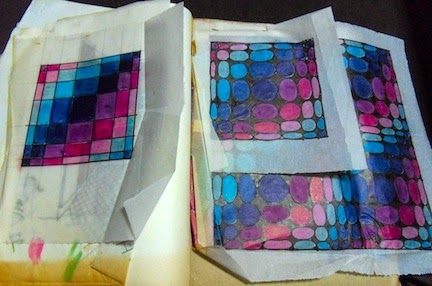 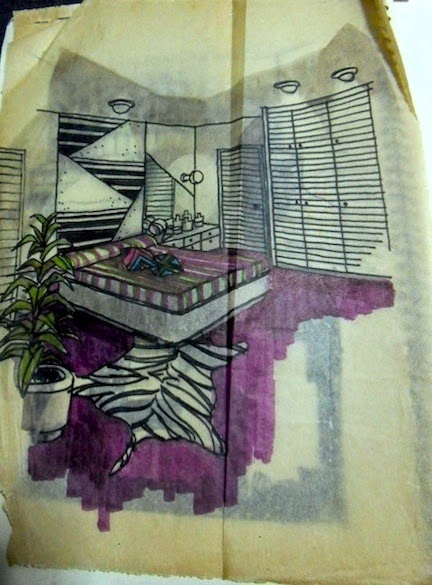 My Favourite Designers And Architects

There are so many great designer in the world, but, the designers and architects that is most influential in my career as an interior design consultant, are, Le Corbusier, Wassily Kandinsky, Marcel Breuer, Charles Rennie Mackintosh, Frank Lloyd Wright, Charles Eames, Michael Thonet, Gerrit Rietveld, Verner Panton and Eero Aarnio.

The Industrial Designers That Inspired Me, The Important Books That Enhancing My Knowledge In Designing

Various Medias, Newspaper And Magazine Featuring Many Of My Design Projects

Two decade of interior design consultant and interior designing projects, pioneer of the 3D walk through computer designing in the 1990, my past experience and references are featured in the newspaper, magazine and Television since 1982.

New comments are not allowed.

Sim Garie
An artist, designer and teacher in Singapore, Garie is a self-taught clayman. He has been making models from Plasticine since he was a child. Since his discovery of the versatility of Polymer clay in the early 1980s, he has created lots of clay miniatures for his own children. Garie created the world's smallest teddy bear and other smallest item in polymer clay, tested the clay in water and combined it with other materials like magnets, film spool, ping-pong balls etc. to create toys, gifts, jewelry and crafts. Garie's years of research and experiments started the controversial technique of microwaving polymer clay and the technique of shrinking styrofoam with polymer clay to create clay containers. With Garie's experiments and testing of liquid clays , new techniques were created. Some of the new techniques were, liquid clay paints, realistic miniature cake that are added with baking soda and many others. Using polymer clay Garie also creates various types of Living Habitat for Ants, the ants successfully live up to its life span proving that the polymer clay is non-toxic to living things. information can be found on his website. www.garieinternational.com.sg